A primer on fiscal cliff

With Obama reelected, the question of “fiscal cliff” is back to the spotlight.  Here is a nice video introduction of the issue from WSJ:

2011 will go down in history as one of the most volatile years for the stock market: The Dow Jones Industrial Average swung 100-plus-points from open to close more than 100 times.

Market timing became extremely difficult, especially after July. The best strategy should be just staying put, holding cash. You do better by doing nothing.

This chart gives you a nice illustration of what we have been through:

Following the sign of double-dip in housing market, the Leading Economic Indicator (or LEI) shows double-dip scenario is close to reality. 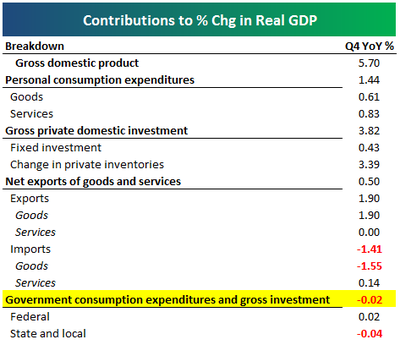 Clash in the White House

Here are two opposite views from two of my favorite:

Why Obama must take on Wall Street

Borrow to spend like the debts won’t be repaid forever. That’s how we got here. That’s how the US, the world superpower, jeopardizes its own currency and subjects its national security to foreign trading partners.

Also read Paul Samuelson’s warning on the US dollar
and Julian Robertson on “How we put ourselves into this terrible position“.