What’s ahead of us?

Stagflation v2, it is

Ronald McKinnon, economics professor at Stanford,  thinks the US is already entering stagflation:

'Stagflation" is an ugly word for an ugly situation: persistent high inflation combined with high unemployment and stagnant demand in a country's economy. The term was coined by British politician Iain Mcleod in a speech to Parliament in 1965. We haven't experienced it here in the United States since the bad old days of the 1970s.

Yet with prices on the rise and unemployment still high, the U.S. economy again seems to be entering stagflation. April's producer price index for finished goods, which excludes services and falling home prices, rose 6.8%. The Bureau of Labor Statistics reports that intermediate goods prices for April were rising at a 9.4% annual clip. Meanwhile the official nationwide unemployment rate is mired close to 9%, without counting a large backlog of discouraged workers who are no longer officially in the labor force. So stagflation it is.

The stagflation of the 1970s was brought on by unduly easy U.S. monetary policy in conjunction with attempts to "talk" the dollar down, leading to massive outflows of hot money that destabilized the monetary systems of America's trading partners. Although today's stagflation is not identical, the similarities are striking. 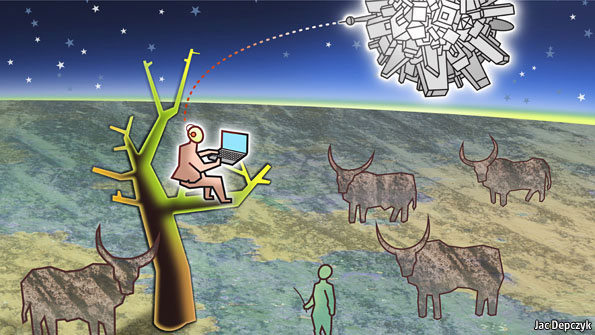 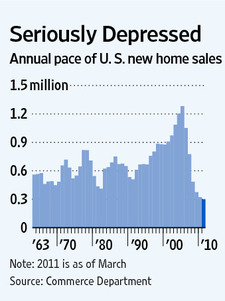 According a recent piece of WSJ,

China's investment demand for gold more than doubled to 90.9 metric tons in the first three months of the year, outpacing India's modest rise to 85.6 tons, the World Gold Council said in its quarterly report on Thursday. China now accounts for 25% of gold investment demand, compared with India's 23%.
…
Historically, India has been the largest investment market for gold. In 2007, just before investing in gold began to take off globally, India's physical gold demand accounted for 61% of the world's total. China's was 9%. In terms of total consumer demand, which also included jewelry, India is still a bigger consumer of gold than China, taking in 291.8 tons in the first quarter, compared with China's 233.8 tons.
…

In developed countries, some investors have switched into physical gold holdings from ETFs. Demand in Germany and Switzerland both more than doubled, while the U.S. had a 54% jump to 22.5 tons during the quarter.

As the world's largest gold producer, China churned out 350.9 tons in 2010, but it wasn't enough to sate total demand— including bullion, jewelry and technology uses—of more than 700 tons, according to the gold council's report. As demand continues to outpace supply, analysts expect China to import more bullion.

By this yardstick, silver is trading near bubble territory.  The following chart compares the 5-year performance of ETFs of silver vs. gold, precious metal and commodity index. 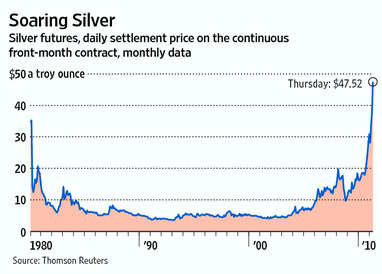 Jim O’Neill on China and the World Economy

Jim O’Neill at Goldman Sachs, who is famous for coming out the acronym, BRIC, discusses with Charlie Rose on the long term growth prospects of BRIC economies, especially on China.