City of your dreams

Financial Times' 2009 ranking of the Most Livable Cities in the world.  Not a single American city made into the list. Find out why by listening to this lively discussion from On Point, "What's a 'livable' city now?".

This is a bit old (five days ago). One thing after listening to the testimony is the Fed helped to hide Merrill’s loss, intentionally.

We are in a commodity super cycle.

China’s industrialization is certainly one of the main contributing factors. And if the current cycle is coupled with high inflation, if not hyperinflation, where investors find investing in both bonds and equities become much less attractive, the super cycle will be pushed to a newer level.

Watch this video analysis from FT: 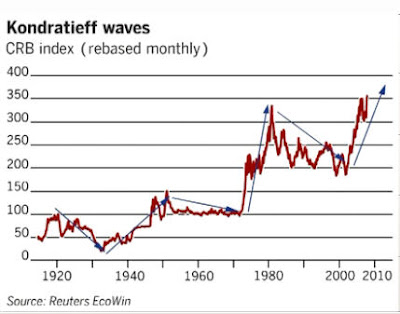 Chinese Yuan back to hard peg to the dollar

An analysis of recent development of Chinese currency Yuan. 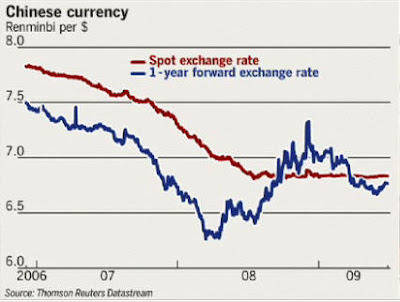 The latest reading was 6.9%, a 16-year high. Are we witnessing a fundamental shift in American consumption?? 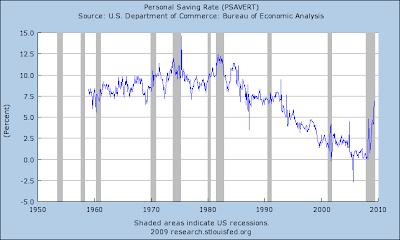 Alan Blinder on inflation vs. deflation

Alan Blinder, former Fed vice chairman, on inflation and when to expect the Fed will hike the rate. His main message: inflation is not the danger.

Economists and policy makers are divided over whether we will have a surge in inflation, and when the monetary policy should be tightened after inflation appears.