Lowenstein: The future of Wall Street

Interview of Roger Lowenstein,  author of “When Genius Failed: The Rise and Fall of Long-Term Capital Management” and “Buffett: The Making of an American Capitalist.”

Link to the interview, about 45 mins.  A good history review of what went wrong.

New home sales up big time, but don’t get too excited

Sales of new homes increased 27%  in March, the biggest monthly increase in 47 years.  The sharp jump was largely due to the fact that the first-time home buyer credit program is going to expire on April 30. 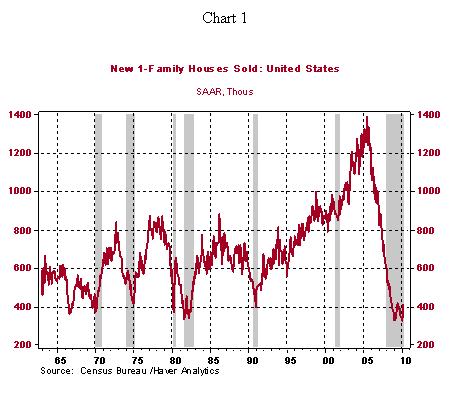