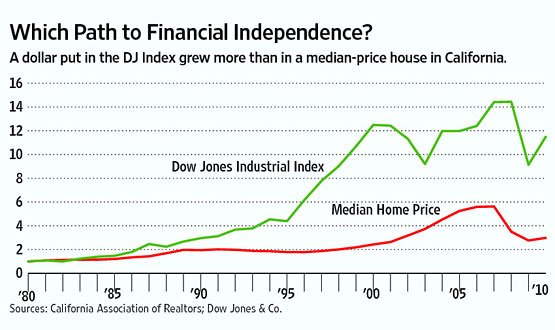 ← A conversation with Alan Greenspan A tale of two recoveries →