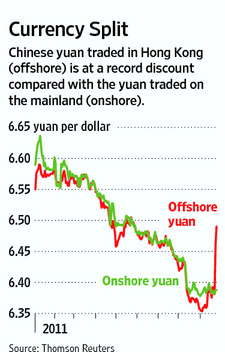 ← US Unemployment Landscape Put US government debt into perspective →