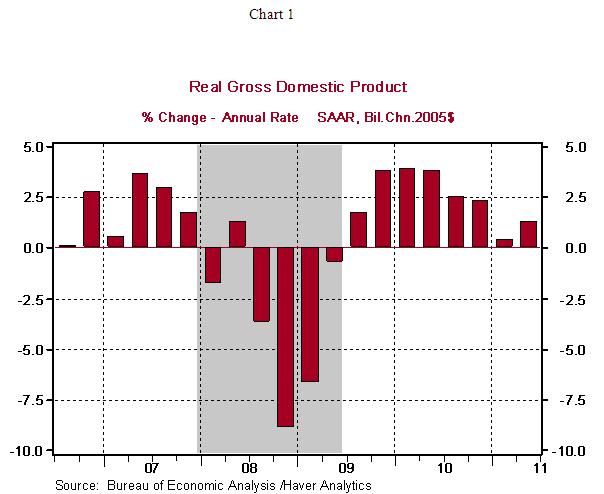 ← Long-term unemployment The impact of a US debt downgrade →