Home » Uncategorized » Gordon predicts recession ends in May or June

Gordon predicts recession ends in May or June

“It is always too early to make definitive conclusions, but the recent 2009 peak in new claims looks sufficiently similar to previous recession peaks to allow a conclusion that it is highly probable that the new claims peak has now occurred…the ultimate NBER trough of the current business cycle is likely to occur in May or June 2009, substantially earlier than is currently predicted by many professional forecasters. “

It’s a delightful piece to read and follow how leading macroeconomists like Gordon sift through tea leaves. 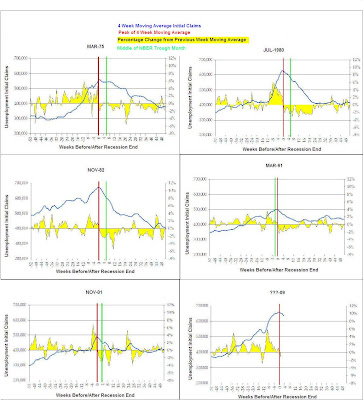 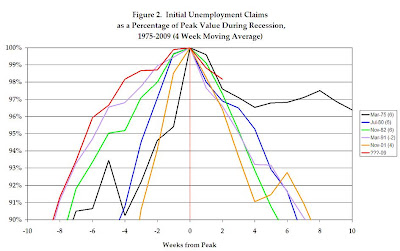 ← Read the tea leaves of the economy Who said housing bubble was not warned? →